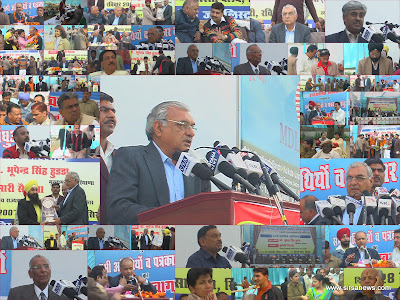 CDLU to become University of Excellence 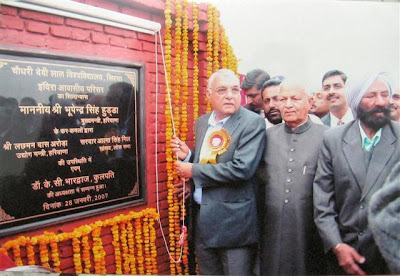 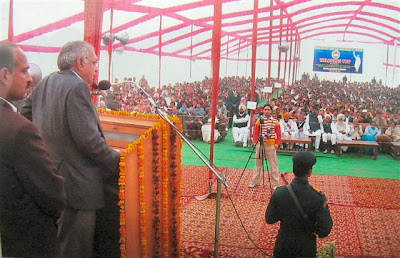 Click on pictures to enlarge
CM Haryana, Ch. Bhupender Singh Hooda said that there shall be no paucity of funds for CDLU and the university shall become University of Excellence in no time
Posted by GS Mann at 7:13 PM No comments: 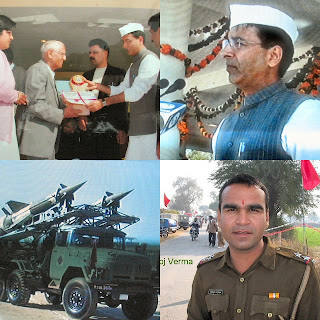 Report and pictures soon....
Posted by GS Mann at 5:53 AM No comments:

The Chief Minister of Haryana Mr. Bhupinder Singh Hooda shall be in Sirsa on 27th and 28th January on a 2 day visit. On 27th January 27 he shall inaugurate the Haryana Chapter of Indian Media center. There after he shall attend a function of Distt Bar Association Sirsa. In the evening he shall redress public complaints and grievances at PWD Rest House. On the 28th of January he shall start with foundation stone laying of Training cum Production center at Mini secretariat complex, followed by foundation stone laying of Admin Block, residential colony & Teaching Block of CDLU. The CM shall also inaugurate the newly built faculty house of CDLU.

Thereafter the CM shall preside over the function of Haryana Union of Journalists (HUJ) at Sirsa Club at around 11:30AM
Posted by GS Mann at 8:07 AM No comments: 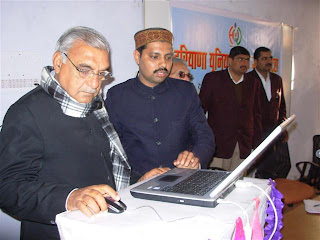 Sirsa (SIRSA NEWS)
The Haryana Chief Minister Mr. Bhupinder Singh Hooda, launched the web portal of the Haryana Union of Journalists (HUJ) at a function presided over by HUJ state President Virender Singh Chauhan at Rohtak.
Click here or on the picture to enlarge
(Picture courtesy HUJ web site.)
The URL to the web site is http://www.haryananews.in/ Sirsa News wishes success to the news web site started with much fanfare and hopes that it continues to serve the people with regular updates and does not end with few static pages.
Posted by GS Mann at 7:40 AM No comments:

This news item shall carry only pictures. Pictures coming very soon soon
Posted by GS Mann at 8:16 PM No comments: 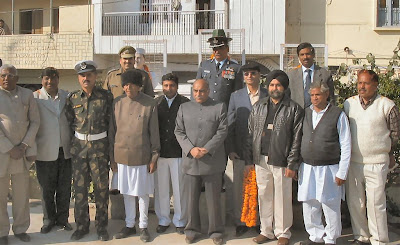 Mr. Satish Gupta of Tarun Sangh informed Sirsa News that, Netaji Subhas was born in a refined Bengali family of Cuttack (in the Indian State of Orrisha). He went to a missionary English school. He did not like the upmarket uniform, the un-Indian formal mannerism and the underlying foreignness of the environment and later transferred to a Bengali school. Here he came in close contact with headmaster of the school who harboured the dream of free India. He was the catalyst in sowing the seeds of independent India and revolutionary ideals in the impressionist mind of the youngster. 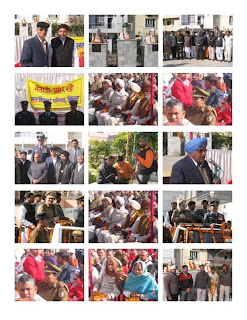 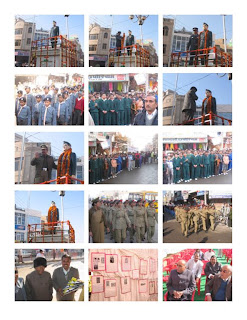 Mr. Anand Biyani Mr. Bakshi, Mr Maheswari Mr. Ramesh Mehta Adv, Mr. Parveen Bagal and teams of students and NCC cadets were present. A photo exhibition on the life of Netaji was also put up at the park. Mr. Ajeet Singh Hada thanked all the present.
Later in the evening a musical program was held at the house of Mr. Satish Gupta to celebrate Basant Panchami, Dr DP Kar, Mr Murari Verma and many other well known artists gave their performances.

Click on pictures to enlarge
Posted by GS Mann at 6:00 AM No comments: 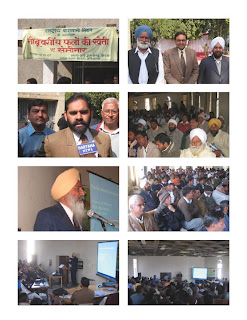 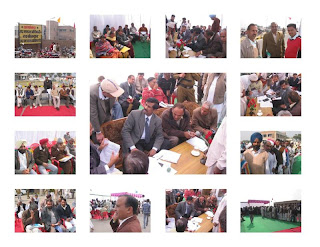 Seminar on Careers in Psychology at National College 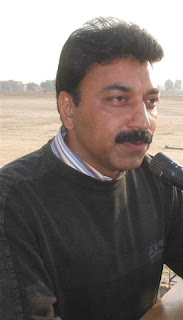 Seminar on Careers in Psychology at National College

A seminar on Careers in Psychology at National College was held, the seminar was addressed by Prof. Ravinder Puri of Department of Psychology Govt. National PG College Sirsa. Mr. Puri informed the audience about possibilities and careers in the field of Psychology. Mr. Puri gave valuable tips on personality development and advised the students about cultivating high values and power of honest praise of people. Dr. Rakesh Bhati presided over the function.

Pictures requested form the Organizers.
Posted by GS Mann at 6:43 AM No comments:

Grievances Redress Committee Meeting (Khula Darbar) shall be held at SDM Office Complex at Ellenabad on 18th January. Mr. V Umashankar, Deputy Commissioner, SIRSA shall preside over.
Posted by GS Mann at 6:33 AM No comments: 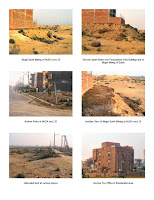 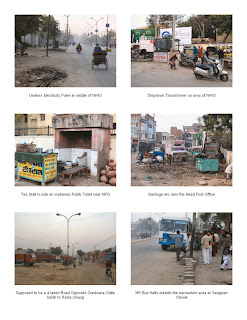 Click on the pictures to enlarge
Mr. Surender Bhatia, journalist and representative of Nagrik Parishad today exposed several lapses on the part of different departments in different parts of the city with the help of a Video Disk played on a large LCD screen at Panchayat Bhawan. The pictures are self descriptor of the lapses.
The deputy commissioner Mr. V. Umashankar assured that all these shall be rectified. The Deputy Commissioner said that from the month of February, Grievances Redress Meetings (Khula Darbars) shall be held per three wards of Sirsa to collect feedback from citizens and also to resolve their grievances, for this officials of various departments shall be present in each such ‘Khula Darbar’
Mr. V. Umashankar said that that a master plan for the city is being readied and storm water drainage system is also a priority with the administration.
The Video Disk, prepared by a team headed by Mr. Surender Bhatia was video graphed by Mr. Amar S. Jayani, cameraman DD News Hisar, and edited by Mr. Surender Asija of PBC News Channel the still pictures were taken by Sirsa News. The Video Highlighted, HUDA Sector 20, NH 10 Khairpur Area, Rania Gate to Rania Chungee, Head Post Office West Side Area, Sangwan Chowk (Guru Gobind Singh Chowk) Bus Stop, ITI Road, New Mandi etc.
Posted by GS Mann at 6:08 AM No comments:

Road Safety, The Week That was!

Road Safety, The Week That was!

Detailed analysis and impact of the Road Safety Week in Sirsa with pictures soon........
Posted by GS Mann at 9:59 PM No comments: 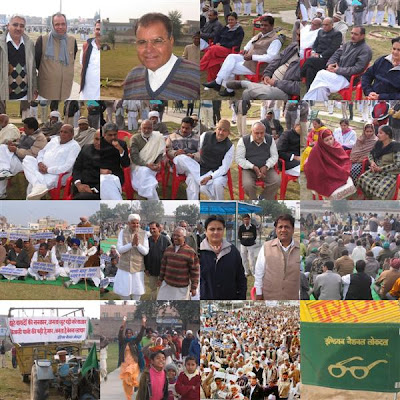 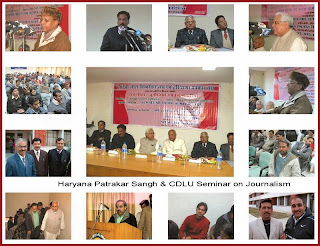