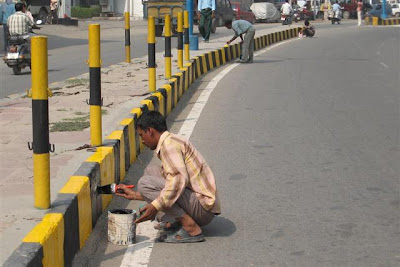 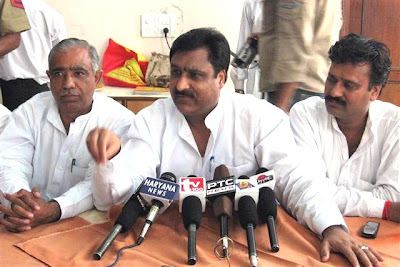 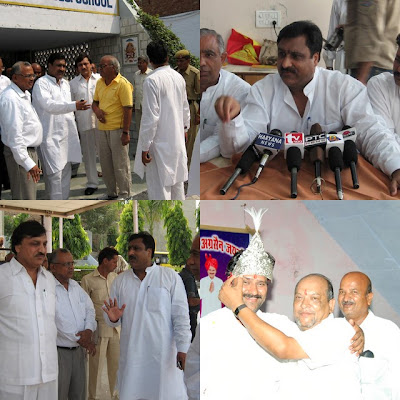 Aggarsain Jaynti to be celebrated in a big way-Bajrang Das Garg
SIRSA NEWS
03 October, 2008
SIRSA
All pictures can be clicked to enlarge or right click to open link in new window. Pictures Amit Soni.
The Forth coming Aggarsain Jayanti on 5th October shall be a big event for the Aggarwal Samaj, Mr Bhupinder Singh Hooda CM Haryana shall be participating in the celebrations. The day is expected to also fulfill the long awaited demand of Railway Over Bridge (ROB) over the railway crossing on NH10 passing through the heart of city Sirsa, as CM haryana might lay the foundation stone of ROB on Aggarsain Jayanti. Along with it during his forthcoming tour on October 05 at Sirsa, the Haryana chief Minister Bhupinder Singh Hooda. Bajrang Dass Garg the chairman of the CONFED while addressing media persons here today said that the total cost of construction of the Bridge would be around Rs. 36 crores, half of which would be borne by the Haryana Govt. and the remaining half would be spent by Union Govt. Garg also disclosed that on the same day Hooda would also lay the foundation of a Rs. 3.80 crores Sewerage Disposal plant in village Natar near Sirsa city.
Posted by GS Mann at 7:18 PM