Rain Cheers Farmers
SIRSA NEWS
17 December, 2008
All pictures can be clicked to enlarge or right click to open link in new window. Pictures: Amit Soni(09215771825) & DPRO
Yesterday's rain brought a change to the ongoing dry winter. The drizzle that continued throughout the day brought cheers on the faces of the farmers, the rain shall prove as boon to wheat as well other crops, as it would lower the temperatures and shall augment the humidity level in the air. The washing of accumulated dust from the foliage part of wheat plants, this improves the process of photosynthesis.
This rain has also dispelled the pollution due to increase in suspended particles in the air to the much relief of sufferers from allergy. 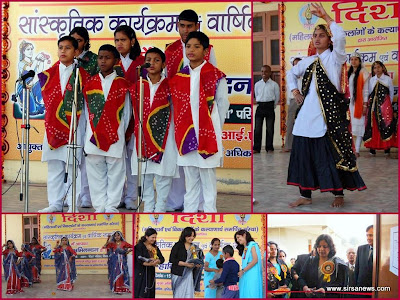 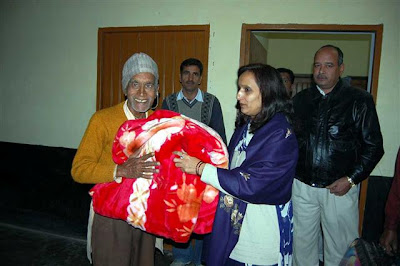 Deputy Commissioner Sirsa, and his wife Mrs. Rajbala Goyal distributed Blankets to the needy in the city last night. (Above) 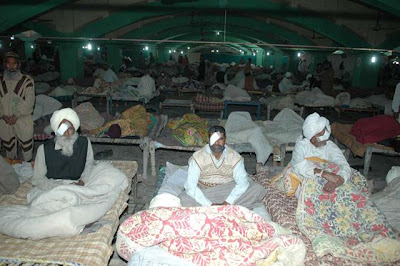 MEGA Eye Camp concludes at DSS. (Picture Above) As many AS 1042 eye patients including 438 males and 604 Females had been operated upon on the 4th day today in the ongoing the 17th Mega Eye camp organized under the aegis of the local Dera Sacha Sauda. Pawan Insaan a spokesman of the Dera told that as many as 1138 eye patients including 644 females have been selected for Surgery. He said a team of 12 super specialist Ophthalmologists from AIIMS and PGI Chandigarh along with 227 Para Medics were busy in examining and treating the patients. He said that all the patients were treated free of cost and were also provided free medicines, food and specs etc. 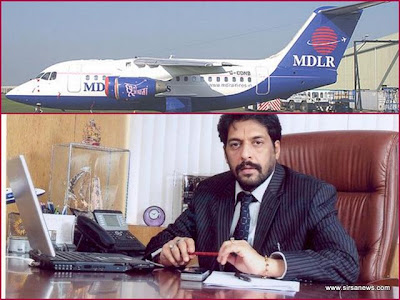 MDLR CEO, Mr. Gopal Kanada, informed media that regular flight from Delhi and Goa has been started by NDLR airlines from today. (above) 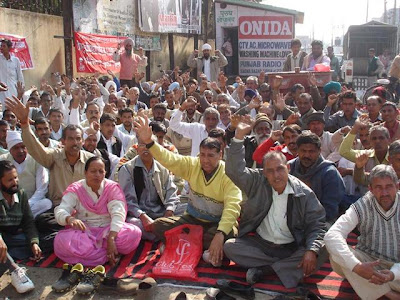 (above) POSTAL workers who work in the rural areas put up a day long strike and Dharna in front of GPO Sirsa to press for their demands.
Posted by GS Mann at 7:10 PM