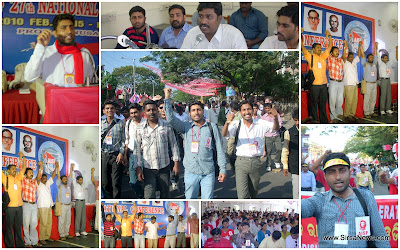 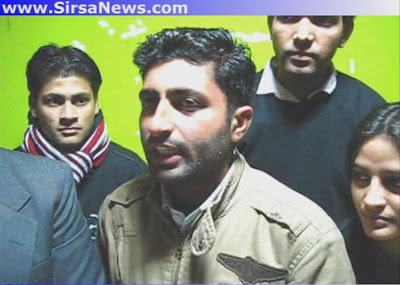 Also associated with Urja and other youth organizations, humble and benign Roshan who is at present student of Department of Journalism and Mass Communication, Ch. Devi Lal University (CDLU) Sirsa, comes from a rural background, soft spoken and well mannered Roshan is popular with students as well people from all walks of life, he had always stood for the cause of the students and the exploited be it poor or the peasantry class. Click here for related NEWS: http://sirsanews.blogspot.com/2010/01/high-time-for-police-reforms.html

Part of the NEWS is sourced from UNI