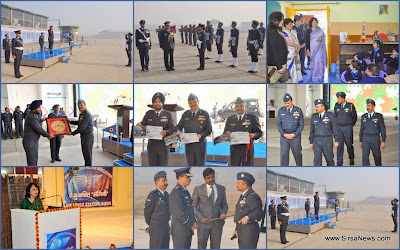 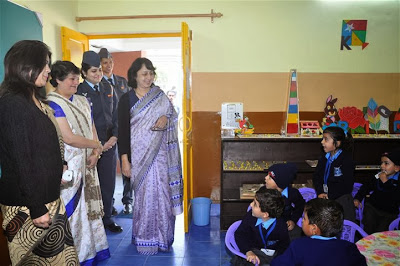 The AOC-in-C and President AFWWA(R) departed from the Station on the morning of 10 Dec 13. The AOC-in-C was happy to see the well maintained AF Station.
Posted by GS Mann at 9:28 PM